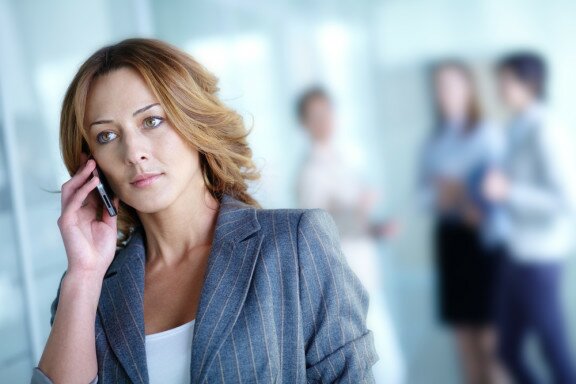 Nokia is still waiting for approval from regulatory authorities in Asia and thus its deal with Microsoft will be delayed.

Take a closer look at the Nokia Lumia 929 for Verizon specs and design in the high-res pictures. Lumia 929 Thanksgiving launch revealed.

Latest Lumia 929 on Verizon leaks prove it will be the first aluminum 1080p WP compact handset ever. Best Thanksgiving present for friends!

Two new Nokia handsets are to see the light of day early November. Take a closer look at the Lumia 929 for Verizon and Lumia 1520 leak specs and images.

Nokia Lumia 1520: A Closer Look At The Upcoming Windows Phablet

Nokia is preparing to launch a phablet (phone + tablet) Lumia device running Windows Phone (WP) 8 before the end of this year. It’s reportedly a 6-inch handset that will most likely compete with the likes of the Samsung Galaxy Mega and the Sony Xperia Z Ultra. The device will be dubbed as Lumia 1520, the first ever WP phablet to debut on the market. According to Reuters report, it’s originally planned for a late September release, however, the launch date has been pushed back by several weeks, following Microsoft’s acquisition of the former mobile industry leader. Do you think it has a shot, given the fact that Android devices are currently ruling the phablet arena? Read on below to learn more about the innovative features and specifications of the upcoming WP.

Apart from boasting of a 6-inch screen, the Lumia 1520 will also sport a full 1080p high definition viewing panel. This will be essential to the growing number of mobile gamers, who can take advantage of the gigantic HD display when playing Xbox Live games, a feature included in the WP mobile OS.

With its inclusion of the 4G LTE connectivity, users can expect a speedy internet browsing experience from the flagship device. Through 4G, the phone can receive faster download and upload rates, which according to Verizonwireless, is up to 10 times faster than the average speed of 3G networks.

To boost the gadget’s performance, a robust quad-core Snapdragon 800 processor will power the handset. It is the first WP to run on multiple cores, given the existing devices like 1020, 925, and 928 having only dual-core configurations. It will also be backed by 2GB of RAM and will be launched  with a 32 GB of internal storage with a Micro-SD card slot for expanding the memory up to 64 GB. There are also rumors that the handset will also include an intuitive stylus, just like the Samsung Galaxy Note series.

The company’s PureView imaging technology has been continuously receiving positive remarks from a lot of mobile consumers, for delivering one of the best stunning photographs taken from a mobile camera. The Lumia 1520 will pack a 20.7-megapixel PureView snapper with Carl Zeiss Optics and Xeon flash. Since the 20.7-megapixel resolution is too large for internet sharing, a 5-megapixel copy of each snapshot will also be stored simultaneously in its gallery. It may not as powerful as the 41-megapixel sensor found in the 1020, but it can still produce clear images.

Although the rumors are mentioning that the gizmo will launch with the Windows Phone 8 Amber, The Verge  reported that it will be the first two WP devices to include the upcoming GDR3 update. The other one is the HTC Harmony. This OS iteration will include the following:

The 1520  is definitely a premium product given these specifications. It’s expected to debut with a price tag of $699 (Rs 43,863). What do you think of the Nokia’s first phablet?

Written by Reese Jones, an app enthusiast and avid follower of tech giant like Verizon and Nokia. She’s always interested in development, small business and mobile working. Her free time is taken up exploring her passion for playing guitar  and you can always find her on Twitter (@r_am_jones)

Nokia Lumia 1020 Commercial Behind the Scenes Video by Roman Coppola

Wonder how windows phone commercials are being recorded? See it yourself in the latest Nokia Lumia 1020 commercial dubbed The Recital behind the scenes video.